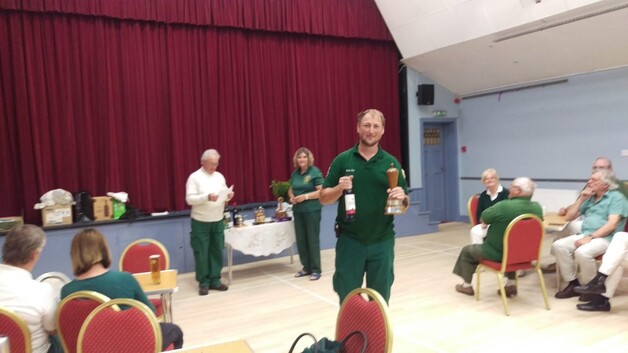 Congratulations to Mr John Greenwood for winning "Best Arrow" after lunch at a distance of 80 yards!  This was a record status shoot for Yorkshire Archery Association  in Driffield.

Thank you John, for yet again putting De Notton Bowers on the map.  We are starting to get our name out on the archery circuit.
​ 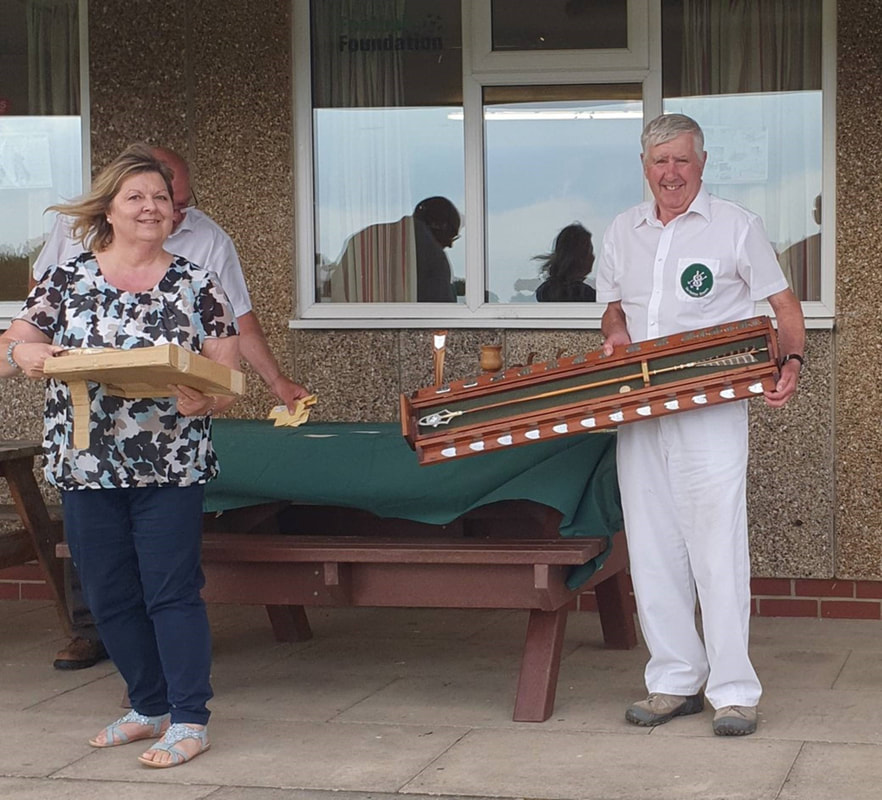